How did you first become involved in the world of restructuring and insolvency?

I arrived at South Square (then 3-4 South Square – we had not yet spent a fortune on our re-branding) in 1999 and was immediately plunged into that world. The learning curve was steep and my first pupil supervisor was the late, great Robin Dicker QC. It was a daunting experience.

What is the best part of your job?

Having a good day in Court takes some beating but, recently, watching a junior who I have worked closely with over the last 6 or 7 years putting in a stellar performance on his feet was very special. I was extremely proud. It could only have been improved as a professional experience had we not been on opposite sides of the case.

What is the most challenging aspect of your job?

Getting to grips with horribly voluminous materials and fiendishly complex structures.

What is your most memorable career moment?

The Lehman Brothers administration application – made in Linklaters’ offices, early on a Monday morning, with me still in the jeans and T-shirt I had arrived in on the Sunday.

I’d have been a sports journalist. There are certainly times when I would have enjoyed that more but I get it out of my system every Sunday by writing match reports on the (now) u11 football team I manage. I don’t know how good I am at it – and finding interesting angles becomes increasingly difficult – but I have been told that I have a face for radio.

What is your favourite novel, film and piece of music?

If you were able to repeal or change one insolvency rule or principle, which one would it be and why?

I would repeal the provisions of Schedule B1 which permit out-of-court administration appointments. They do our juniors out of a lot of work.

What do you do in your ‘down time’?

Jam. On a scone. With clotted cream.

If you were able (and could afford) to retire tomorrow, what would you do?

Carry on working. I’m not ready to retire and would be very bored if I did.

What prompted you to join the ILA and what benefit of membership would you most recommend to someone who is thinking of joining?

The Honourable Mr Justice Trower (William, as he then was) encouraged me to join the ILA and, indeed, I joined the ILA Council on his appointment to the Bench. The benefits of membership are twofold – educational (in particular, through the always excellent annual conference) and the opportunity to network with others in our industry (at the conference and the annual dinner). 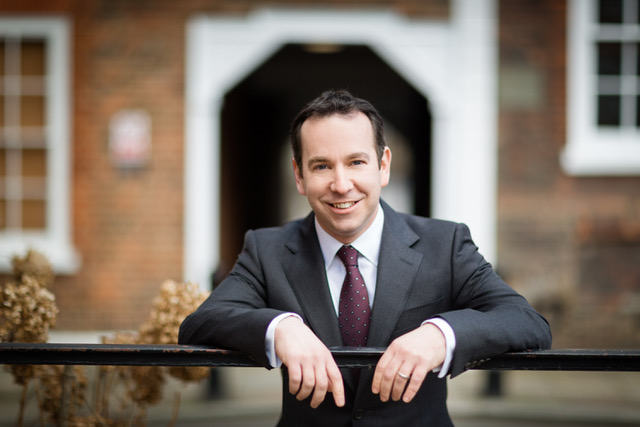 For all queries relating to the technical content of this website, including the Technical or Themed Bulletins, submission of research papers and academic queries please email technical@ilauk.com